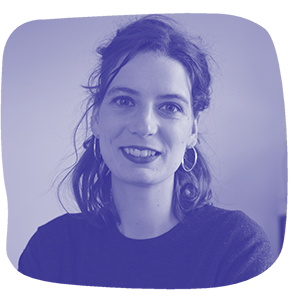 Referent of the Communication Working Group 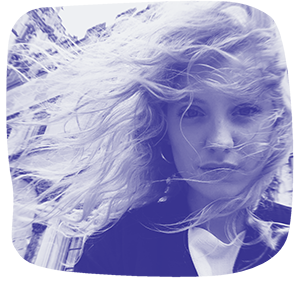 What is the Paris Agreement and is it making a difference?

The Paris Agreement is the first ever legally binding global agreement on climate change, adopted at the Paris Climate Conference (COP21) by 195 nations on December 12, 2015. It defines a global framework aimed at reducing the effects of climate change by limiting global warming to a level well below 2°C.

It is a historic agreement that has been reached, where there is a recognition that not all countries are equal when it comes to climate change. Participating countries must turn their commitments into reality.

It was during the COP21 (Conference of the Parties) that the Paris Agreement was drafted. Organized by the UNFCCC, the COP21, brought together 195 countries and had strong ambitions to contrast with the failure of the COP in Copenhagen, 6 years earlier.

The UNFCCC is the United Nations framework convention on climate change, adopted in 1992. It is the main international treaty on the fight against climate change. It aims to prevent human activities from interfering dangerously with the planetary climate system, in particular by organizing annual COPs.

The ambitions of the agreement

How to respond to the interests of small countries which pollute far less than their counterparts, but which bear the brunt of the effects of climate change? To tackle this, the Paris Agreement focuses on two axes:

The Paris Agreement marks a turning point in the history of negotiations on the fight against climate change. It constitutes a sort of additional protocol to the UNFCCC and as such creates new obligations.

We speak of legal constraint because if countries do not respect their commitments, the signatory states risk being sued by civil society.

Recently, France was taken to court by civil society for its climate inaction and failure to respect its commitments announced under the Paris Agreement. The court condemned french government over climate inaction. Similar processes took place in Germany, the Netherlands, Belgium, Portugal and many other countries. 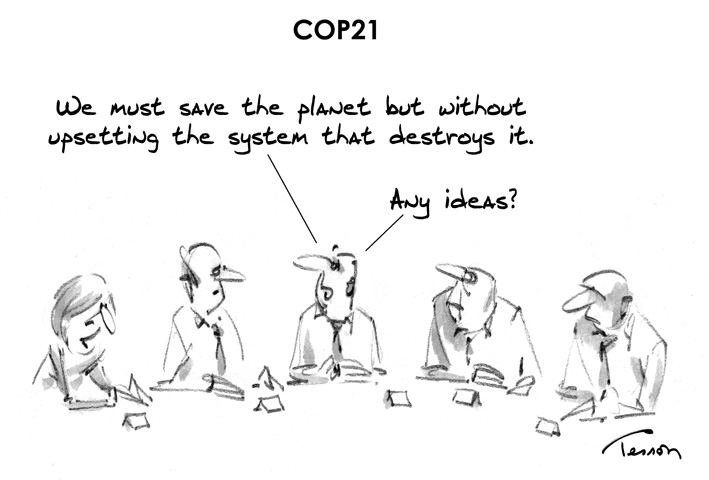 Did the Paris Agreement change something?

The Paris agreement is one of a kind and this is some sort of progress we can’t ignore. The thing is: many countries aren’t living up to the promises they made in 2015. And apparently, even if nations had kept those promises, some researchers forecast that global temperatures would rise by 2.6°C by the end of the century, underlining the need for stronger action.

“If a grade is awarded to the Paris pact “based on whether we have any prospect of meeting a 2°C target, from that point of view, it’s probably a D or an F,” says Michael Oppenheimer, a climate scientist and policy expert at Princeton University. But at the same time, he says, the pact has made a “real difference” by helping make climate change “a top concern of all countries.””

Others are a bit more skeptical, such Sir Robert Watson, former chair of the Intergovernmental Panel on Climate Change and co-author of the report that closely examined the 184 voluntary pledges under the Paris Agreement, who says: “We have the technology and knowledge to make those emissions cuts, but what’s missing are strong enough policies and regulations to make it happen […] and right now the world is on a pathway to between 3 and 4 degrees C (5.5 and 7F) by the end of the century.”

And whistleblower Greta Thunberg to add that the world is in complete denial with regards to the crisis we face. However, in her opinion it is because  “people have not been yet made aware.” She adds:

“We can not solve a crisis without treating it as a crisis nor can we treat it as a crisis unless we understand the emergency. So let’s make this our main priority, let’s unite and spread awareness. Once we become aware, then we can act, then change will come. This is the solution. We are the hope. We, the people.” 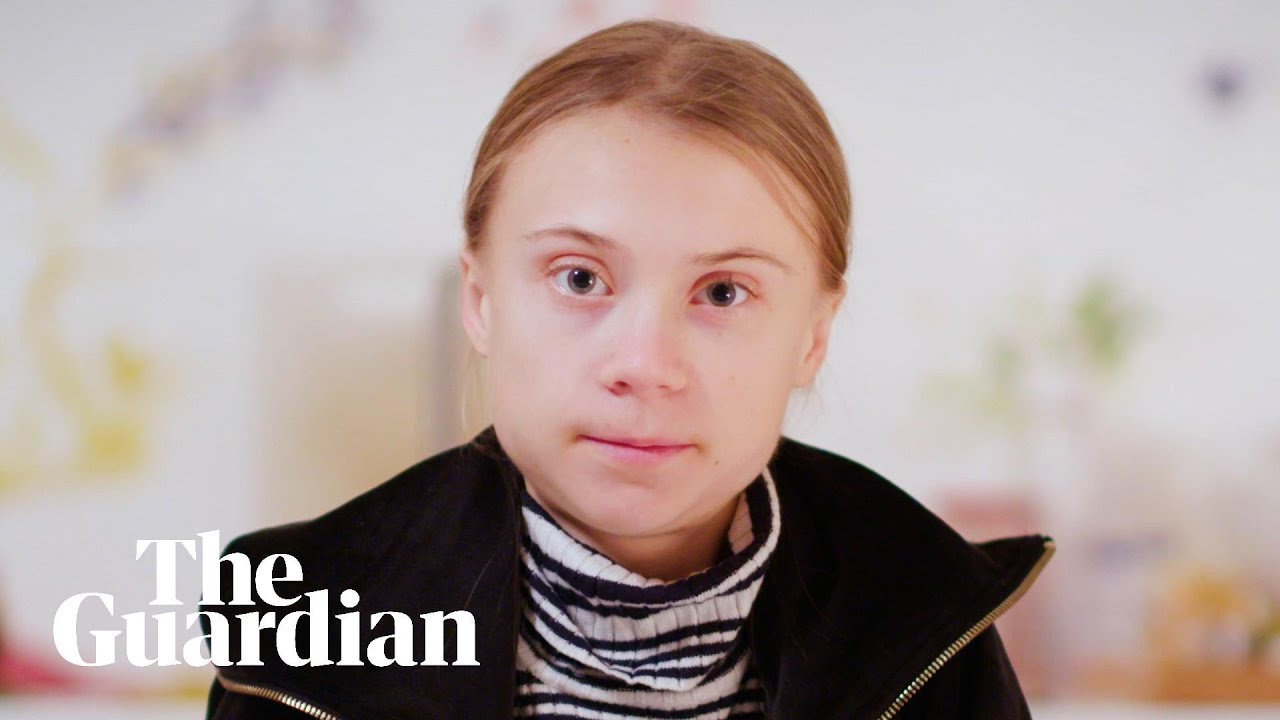 We, Climate Education Activists on our way to COP26, endorse this mission and are spreading awareness thanks to our serious game, the Climate Collage. 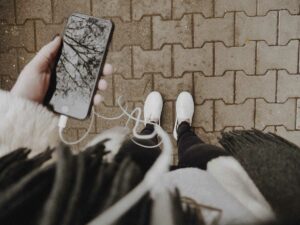 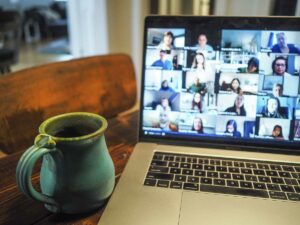 My journey as a volunteer for the Climate Collage