IPBES, the Intergovernmental Science-Policy Platform on Biodiversity and Ecosystem Services, published its latest report in July 2022. Created in 2012, IPBES can be considered the biodiversity equivalent of the IPCC and the report is a good opportunity to discuss this important issue.

What do you think about when we say “biodiversity”? Do bees and pandas come to mind? Well, it’s much more than that. It is, quite literally, life. It ensures our physical and mental well being and, more generally, our ability to live. It’s irreplaceable but nonetheless, humans are destroying it.

The rate of biodiversity’s extinction today is between 100 and 1000 times faster than the average over the previous 10 million years. But very few people are talking about it. It has been rendered invisible, reduced to a sort of decoration for our lives that has very little value. One of the challenges of our times is to question our relationship with other living things and to think about how we coexist. For our own survival, if for nothing else. 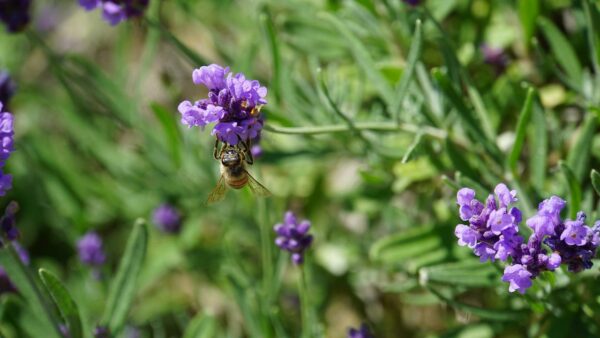 How do you define biodiversity?

Biodiversity is the fabric of all living things and it is made up of 3 varieties: those related to ecosystems, species and genes… then there is the diversity of all the interactions between them!

Diversity of ecosystems relates to the places of life where you find all living and nonliving things (minerals, water, air, stones…) and the interactions between them. Prairies, tropical forests, oceans are all examples but so are the microbiota of human beings where you’d find bacteria and viruses.

Diversity of species. Two individuals are part of the same species when they have common traits and can produce fertile offspring. A mule is the child of a female horse and donkey but can’t reproduce. Donkeys and horses are similar species, but they aren’t the same.

How many different species do you think we have identified? Well, it’s more than 2 million (without counting bacteria…) : over 5000 mammals, 1 million insect species, almost 10,000 bird species … and researchers believe that there are between 8 and 12 million unknown species!

Diversity of genes relates to the diversity of individuals within the same species. Every individual is unique. That’s something we neglect to think about when talking about insects, but each ant has its own characteristics. This genetic diversity makes a species more resilient and better equipped to adapt and thrive in changing environments.

These three different types of diversity don’t function without each other: biodiversity is dynamic and is constantly evolving. A disruption in an ecosystem endangers everything else in the ecosystem.

How is biodiversity indispensable for life?

Two thirds of our medications, raw materials (wood, textiles, oils, resins…) , the air that we breathe and the water that we drink are all the products of living things. For example, herring sperm is used in medication against HIV. Aspirin is made with bark from the white willow tree.

We aren’t the only ones to take advantage of all this! Every other living thing needs to feed itself and requires raw materials for its habitat. Great apes use plants for their healing properties, a starfish can work with shrimp to cut off its arm in case of an injury, etc.

Biodiversity is also an endless source of inspiration for humans: in music (Vivaldi’s Four Seasons), in literature (Jack London’s The Call of the Wild), in film (Princess Mononoke), in painting (Claude Monet), in corporate logos (Ferrari) and there’s even biomimicry where we have applied what we have learnt from shark skin to make the varnish for an aircraft’s fuselage, for example. 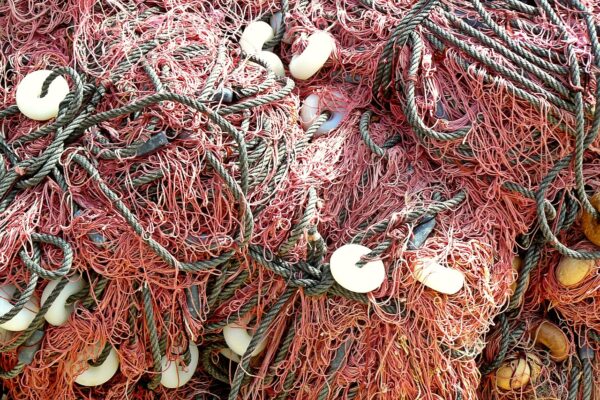 The intensification of human activity on the planet weighs very heavily on other living things. Whether it’s agriculture, industry or urban development, our activities are impacting ecosystems, species and populations, at times irreversibly. You can think of overfishing, deforestation or poaching which play their part. So does pollution and the driving of animals from their natural habitats.

The IPBES report shows that the mass exploitation of wild species (animals, algues, mushrooms, plants) represents a real danger for billions of human beings. The report is the work of 85 natural and social scientists, people with deep local or indigenous knowledge, as well as 200 contributing writers, relying on over 6200 sources. According to their report, billions of people are reliant on 50,000 wild species, of which 10,000 are as a food source.

Climate change is one of the causes of biodiversity loss. At the same time, biodiversity offers solutions that could help us adapt to a changing climate.

That said, fighting against climate change isn’t the same thing as fighting against biodiversity loss. We need to treat both of these topics jointly because they are “inextricably linked” as both IPCC and IPBES highlight. But their links are complex, unpredictable and still largely unknown. Tackling climate change without taking biodiversity into consideration risks the irreplaceable loss of living things.

IPBES and IPCC are collaborating on a report, and you can read their working document here.

Every region of the world has its own native biodiversity. Certain ecosystems, on islands, for example, are home to completely unique biodiversity, making them even more fragile. Any change in biodiversity can trigger a domino effect with unknown consequences, which make future predictions very difficult. A species’ behaviour within that is unpredictable and often surprising.

Do you want to help? Here are a few ideas to inspire you

Allow living things to thrive around you:

Contribute to our understanding of biodiversity:

Take part in a Biodiversity Fresk:

So, what do you want to do about it? 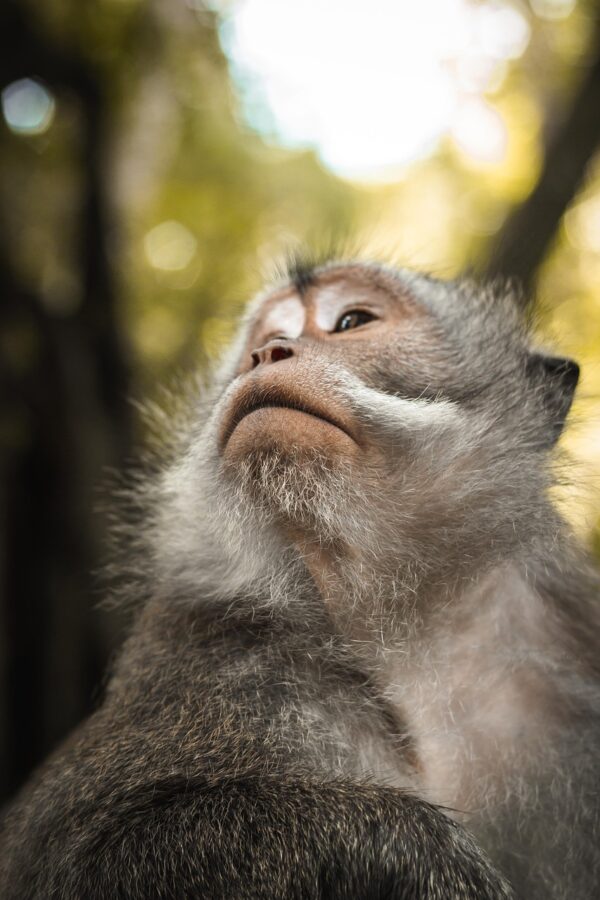